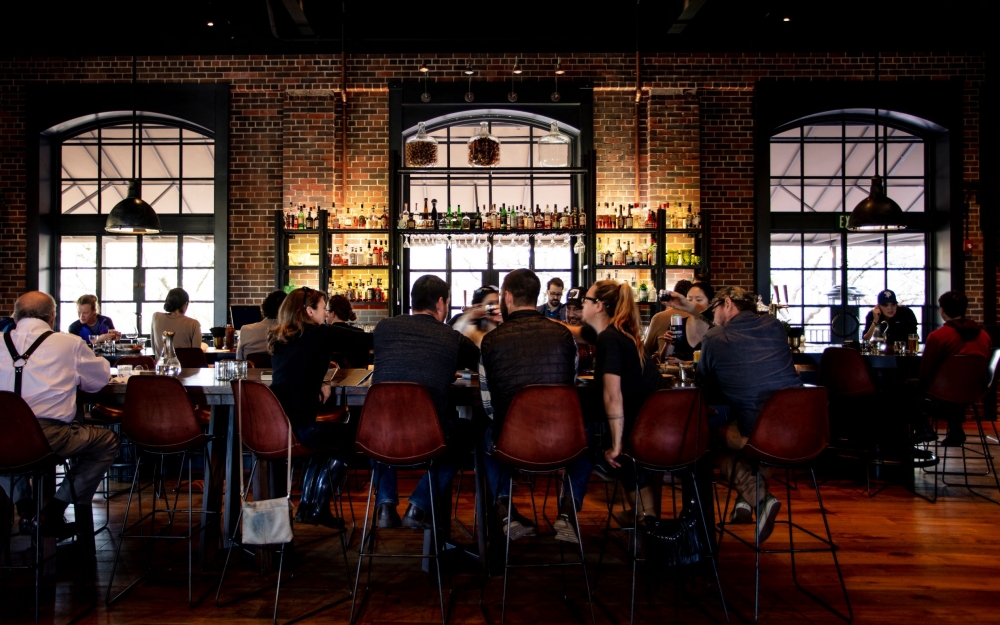 Join us at The Charter Oak for a celebratory Sunday Brunch Series with highlighted guest chefs from around the country as they create a collaborative menu with Chef Christopher Kostow and Chef David Guilloty in partnership with Williams Sonoma and in benefit of non-profit No Kid Hungry.

Book your The Charter Oak reservation on Resy

Josh Tupper started his career as an engineer, working in semiconductors, before moving to New York City to continue his family's 104 year-old culinary and cultural legacy alongside his cousin Niki Russ Federman. Russ & Daughters is known for the highest quality appetizing foods: smoked fish, caviar, bagels, bialys, babka, and other traditional baked goods.

Niki Russ Federman was educated at Amherst College and worked in a variety of professions- from the art world to international development- before realizing that her appetite was fulfilled by continuing her family's 105-year-old culinary legacy at Russ & Daughters. In 2016, Niki was named one of Crains' New York Business' "40 Under 40."

Tickets are $75 per person, and reservations can be made here.